In Batman and Robin #34 (Robin Rises part two) why is Batman’s Motherbox super small like a phone instead of the actual box that they carry in Infinity Man and the Forever People? Did Bats upgrade to a smaller, sleeker, and more portable version or what?

From the original Infinity Man and the Forever People

Firstly, it’s important to remember what a Motherbox is. According to the Wikipedia they are: 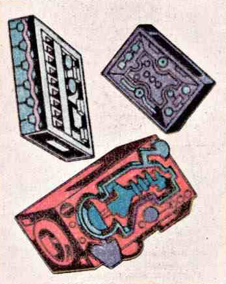 “…sentient, miniaturized, portable supercomputers, although their true nature and origins are unknown. They possess wondrous powers and abilities not understood even by their users, the gods of New Genesis.”

I mean, we make fun of the of the Speed Force for being inconsistent and overpowered but these things are, literally, deus ex machina, in every sense of the term!

Anyway, the point is, like modern computers, they don’t all look the same: 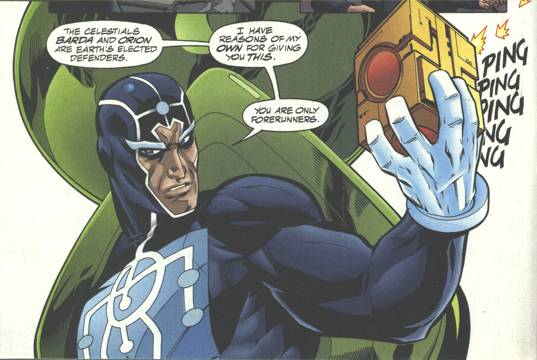 “In physical appearance they are most often in the shape of a small box, but they can also be much larger (as is the one carried by the Forever People), and do not always need to be in the shape of a box at all (Mr. Miracle had Mother Box circuitry woven into the hood of his costume).”

Now, sure, they may look different but they also might be more powerful. Maybe the one used by the kids in Infinity Man and the Forever People is the equivalent of powerful computer while the one we recently saw Batman using was the Motherbox version of a smartphone? 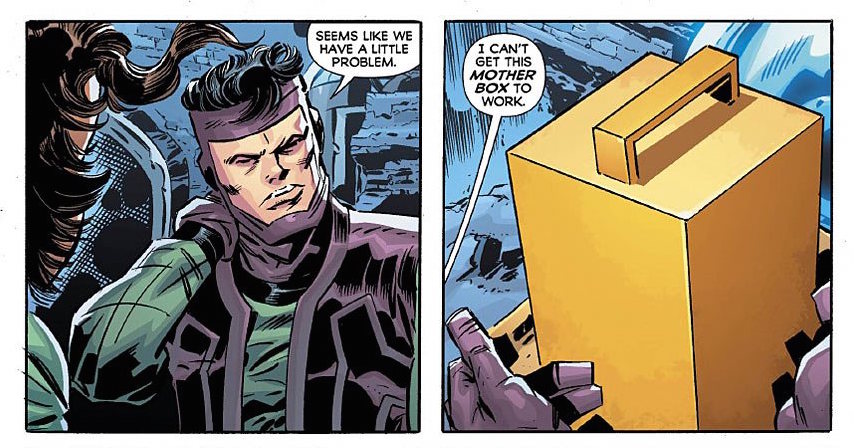 Either way, there are galleries here on the DC Wiki and Comicvine with a bunch of images so you can see how they’ve varied, along with the pictures I’ve included in this post.