On October 28th, 2014, /u/kunaal29 said the following on /r/DCcomics, in response to questions about the Teen Titans history in the New 52:

I think tha Dick used to be on an earlier incarceration of the Teen Titans. In a Red Hood and the Outlaws issue (I forgot which one), Jason and Dick talk about how Dick was romantically involved with Starfire and imply that they were on a team together. at least that how I read it.

[Edit: The information in this post is now no longer (completely) accurate! Make sure you check the update at the bottom!]

END_OF_DOCUMENT_TOKEN_TO_BE_REPLACED

I have just started getting into reading the flash, and I thought i’d start with Volume 2, which takes place directly after Crisis on Infinite Earths with Wally West.

However I’m a little confused about the ‘in canon’ reason for Barry Allen’s death. My question is: Since most characters have no memory of the Crisis events, what reason do they have for Barry not being around? Do they know he died saving them?

END_OF_DOCUMENT_TOKEN_TO_BE_REPLACED

So I picked Green lantern: New guardians for Godhead and I was wondering. What exactly is the power set for a White lantern? It looked like Kyle was warping reality or some shit. 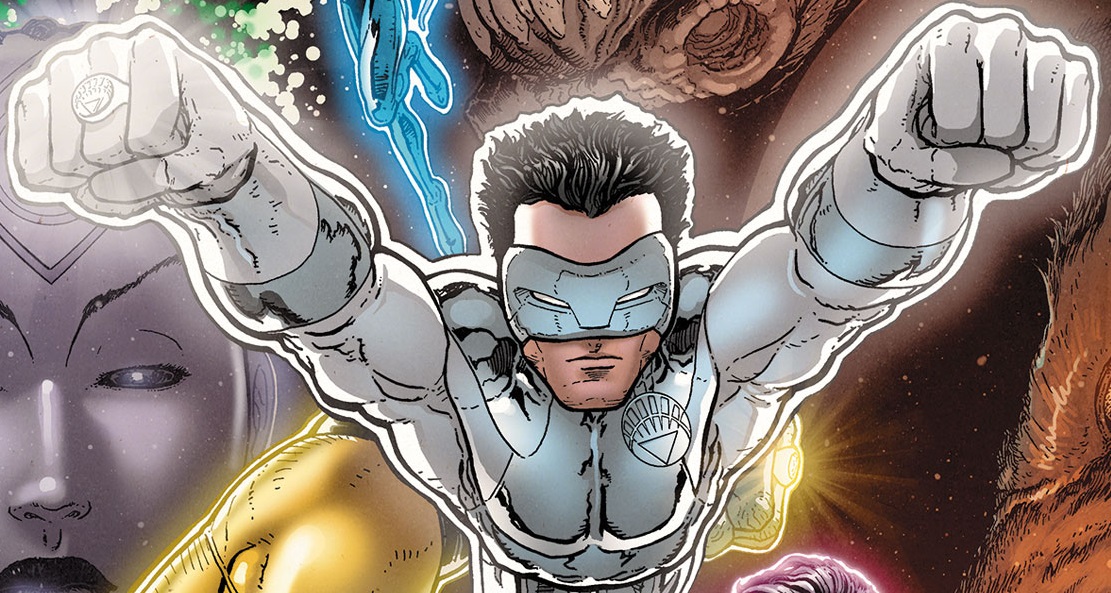 Well, the White Lantern stuff is a bit complicated by the fact it was all initially going down during the Blackest Night and Brightest Day arcs, which were all pre-N52. For that period, from Wikipedia:

END_OF_DOCUMENT_TOKEN_TO_BE_REPLACED

Since you’ve read every N52 book, you are probably the person to ask. Has Blüdhaven ever been mentioned by anyone in the New 52? I’m assuming it’s still a gooey pile of toxic waste, but I am curious as to whether it has been acknowledged.

[Edit: The information in this post is now no longer (completely) accurate! Make sure you check the update at the bottom!]

Oh, awesome question! So, for those playing at home, Blüdhaven is/was a city not far from Gotham, most famously for:

END_OF_DOCUMENT_TOKEN_TO_BE_REPLACED

Did [we] ever find out want went down between martian manhunter and the rest of justice league when he was a member?

For those who don’t know, I assume /u/Nightangale is referring to the panel from Justice League #8 that references, as a single splash page, that it “didn’t go well” when Martian Manhunter and the Justice League worked together: END_OF_DOCUMENT_TOKEN_TO_BE_REPLACED

Can someone help me? I’m trying to read about earth D! I found the concept amazing but I have no idea how to find out more

DC history nerd here! I think I can probably help :)

First we need to go way way back to the 60’s. The decision to explain how the the 1940’s Flash (Jay Garrick, the guy with the metal hat) and the new Flash (Barry Allen) could both exist was to say they existed on parrallel Earths, and the two finally met in the seminal story Flash of Two Worlds (1961). This lead to the establishment of Earth-One, where the modern characters lived, and Earth-Two, where Jay Garrick and the Justice Society hung out. The JLA and the JSA the had annual adventures where they’d team up for, basically, the next two decades.

END_OF_DOCUMENT_TOKEN_TO_BE_REPLACED

I’m interested in earth 8 and I like to get started with it,but I’ve searched everywhere and I’m seriously confused. What issues/series should I read?

OK, so nobody has really given you a very satisfactory answer and as no other questions this week have really needed my nerdiness, you get it all. So, here we go.

END_OF_DOCUMENT_TOKEN_TO_BE_REPLACED

According to this, http://en.wikipedia.org/wiki/National_Comics_(series), there was talk of reviving certain characters into New52 like Kid Eternity, who seems to have a cool power. Did this just fall by the wayside?

Well, there’s really been too main attempts to get the people interested in the characters, and we’ll cover both below!