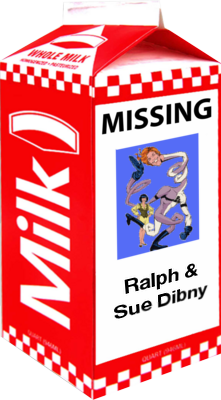 Change is hard, and that’s especially true when an entire Multiverse is involved! Even now, nearly three and half years since Flashpoint, many beloved characters are still out there in limbo, with no clear idea of what their fate is in the new universe, either on Earth 0 or otherwise. To that end I decided to create this: a dynamic list of Missing Characters!

Like a real world Missing Persons report, characters still qualify for the list  even if there are some slight references or cameos. Characters still count if they have:

Here is the working list of who I’ll be adding here. Plenty more to come, of course, and they’ll each get their own section as I expand it. And no, I will not be adding Wally West to the list.